About The KBB Centre

A long-standing, family run business dedicated to serving you.

If you’re looking for a new kitchen, bathroom or bedroom in Ipswich and East Anglia, then you’ll demand exceptional service and value for money.

The KBB Centre prides itself in doing just that, and much more. 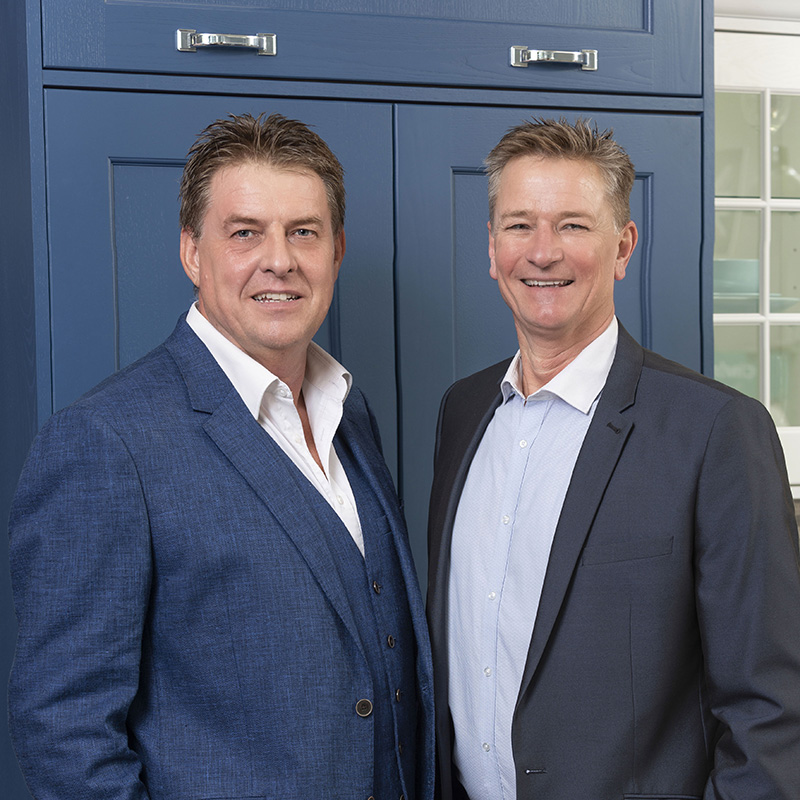 Brothers Roger and Patrick Peck run the business, with more than 60 years’ experience between them. Customer service has been central to everything they do, with many customers staying loyal for years to come. The Peck brothers recognise that buying a new kitchen, bathroom or bedroom is a big investment. They want to ensure you get value for your money, and so offer competitive prices and all-round personal service.

The strength of The KBB Centre lays not just in its rich heritage, but also in the fact that its customers, people like you, recommend it so whole-heartedly.

Roger and Patrick are also passionate about Suffolk and the local community, and are heavily involved in local sports, with The KBB Centre sponsoring several community teams and supporting Grassroots festivals throughout Suffolk.

The story of The KBB Centre

The brothers have followed closely in the footsteps of their family tradition. The journey started back in 1974 when Roger and Patrick’s late father, Alan launched a home improvement business in Ipswich called Star Lines, first from a shop in Foxhall Road, before moving to the town’s Fore Street. Initially the shop sold a variety of home improvement furnishings, before Alan eventually decided to specialise in kitchens and bathrooms.

Star Lines will always be remembered for its catchy advertising jingle, with many locals singing ‘Let’s go down to Star Lines’ to the tune of Mike Oldfield’s In Dulce Jublio. People still remember it to this day. Star Lines was ahead of its time back then, being the first Kitchen and Bathroom showroom in Ipswich.

In the April of 1979, Star Lines was tragically burned to the ground by a devastating fire caused by arsonists, causing hundreds of thousands of pounds worth of damage. The Peck family were devastated and spent long hours, seven days a week to rebuild their livelihood.

In August 1979, 14 weeks after the fire, Star Lines was reopened into a temporary store, which was actually the company’s warehouse Richmond House on Waterworks Street, now Star Lane. They created the warehouse into a purpose-built store that they used for 2 years whilst they rebuilt the original store in Fore Street. 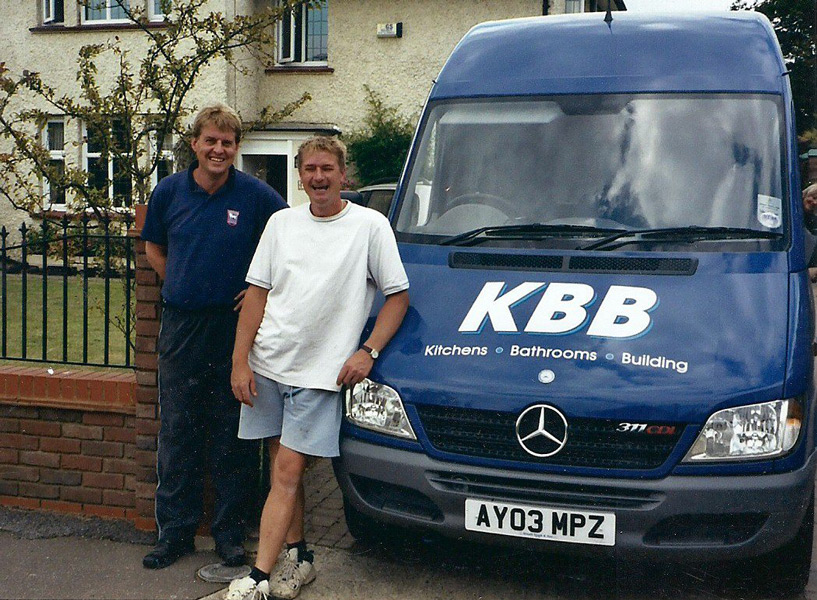 In 1981 Star Lines re-opened its Fore Street store after a full refurbishment, where Rosabel, Alan’s wife joined the business, along with his cousin Frances, who actually now works with the brothers at KBB as their Bathroom Showroom manager. In 1985 – Star Lines closed its doors for good with Alan Peck going on to work on a self-employed basis.

Both Roger and Patrick worked at Star Lines during their youth, and although they went on to do other things in the industry throughout the years, they joined forces and came back to their roots, establishing KBB in 2003, in a small unit on Elton Road Business Park in Ipswich.

As the company grew in 2005, they moved to Lion Barn Industrial Estate in Needham Market. In 2008 KBB moved to Dales Road, where a disused warehouse unit was turned into a kitchen and bathroom showroom. The KBB Centre was officially opened in 2009 by Ipswich Town footballer, Fabian Wilnis.

In 2011 with the business still growing the brothers refurbished the showroom again and built a 2nd floor in the unit. This made room to not only extend their current Kitchen, Bathroom and Bedroom displays but include appliances, tiles, flooring and a larger office space.

The KBB Centre is now one of the largest independent kitchen and bathroom retailers, with the store spanning over two floors. The showroom allows customers to see the exciting range of new kitchens, bathrooms and bedrooms, together with top-of-the-range appliances and innovative furniture and storage solutions.

This website has tried to give you a flavour of what we do and what we have done. Your project is unique to you so why not get in touch to arrange a preliminary chat about your requirements. We try to make it easy for clients to get in touch please call us any time on our dedicated helpline 01473 742200 or click the button below to email us.